There is a very famous Proverb (26:4), “a soft answer turns away wrath,” applicable to many communication situations. Surprisingly, many leaders do not learn this lesson early enough in their leadership careers. When they give quick sharp answers to others, they instantly run into problems they have thoughtlessly created for themselves. By nature, my instinctive responses in my younger days tended also to be quick and sharp, so I too had to learn this practical wisdom, step by step.

During my academic leadership of a pediatric division at the hospital, I quickly learned this, and then I nudged my senior staff also, to stop issuing commands, or command-like memos, since they often provoked unnecessary tension. This was especially since we were managing a group of very energetic and “feisty” neonatologists. Neonatologists are doctors for sick newborn infants, who often act like “aggressive surgeons,” since we also often deal with emergencies, to respond quickly and precisely to save a very small baby’s life. This kind of temperament easily translates into difficulties at work, because we act quickly, and respond sharply, and often might be hypersensitive to provocations, especially words that seem not so soft, especially from an “official” figure! However, I have often learned that it’s definitely not just neonatologists, everyone can have similar “prickliness.” 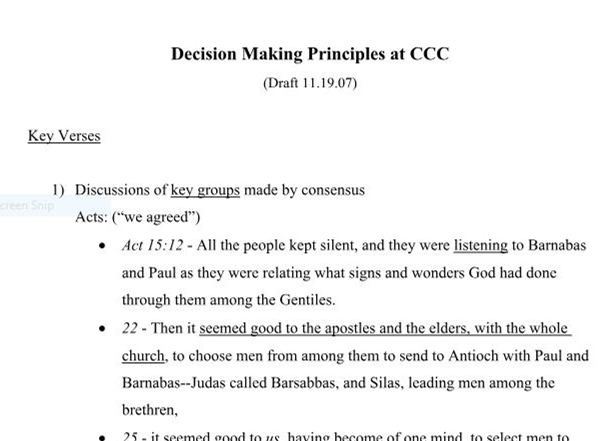 Photo 1: Drafts and drafts are an implicit expression of “soft answer” and “humility” that we need to work on issues step by step, and not edicts. An example of a developing decision at church, framing draft with bible verse concepts.

Rather unconsciously, I fell into a rather unusual habit of writing my communications to my division, as “Reggiegrams,” a term given affectionately by my staff. Reggiegrams are my personal invention, I suppose, where I did not type out formal bureaucratic-like “memos,” and I certainly did not allow my secretary to send them on my behalf, which would be even worse. I wrote out my quasi-memos by hand, often without commas and periods, short and brief, line by line “thoughts,” more like “poetry,” as someone graciously said to me. There was no formal clean typed up official look. We simply xerox-copied them for circulation, before the era of emails, if you can imagine.。

My Reggiegrams were informal and chatty, as if we were engaging in some sort of chat. They certainly were far from the look of edicts or commands, even though they might have similar intention, ultimately. But it gave the understanding that there was always room for negotiation, or dialogue, if necessary, which is nearly always true anyway, even for edicts. The only downside sometimes was the message could seem a bit “poetically” cryptic. Sort of more like today’s young people’s “messaging” style, which it was kind of a forerunner! You see, dialogue is always more chatty, and “informal,” since there is an implication, or humility, that there is always room to improve. The impression of thoughts not totally developed, t’s not exactly all crossed, and i’s not all dotted, more likely fits the concept and implications of the “soft answer.”

While somewhat informal, clearly it was my signal and message of respect to the recipients, not to issue a “command from above.” To even further indicate good will, I often included a touch of humor, which definitely reduced tension. Icons of smiley faces were not invented then, but the intention was similar. Indeed, we were in reality all colleagues and partners in service together, no one being the King! The only slight problem, which could even be comical, was that a colleague might come up to the secretary to try to decipher what my “doctor’s writing” was, or whether there was another meaning to my relatively cryptic note! Which was no problem, since the next Reggiegram gave me a chance to clarify this, again implying openness to dialogue.

Let’s think through this. Why are we sending out the communication in the first place? The usual reason for sending out some sort of a memo, or even edicts, is to effect some change in behavior we think is needed. We do not really mean to issue a command as if we were “the Law.” It’s certainly not meant to deliberately create a negative reaction or anger! A soft answer allows people to think through the issue in a peaceful way, without anger or other negative emotions, so that they can more logically process the communication. “Non-memo communications,” including Reggiegrams, invite true dialogue and not reactive anger. Again, the value of a “soft answer.”

My only caveat is that, in a non-western, authoritarian environment, this might be confusing to some people more used to “edicts,” so the response might be awkward. And they might need some getting used to this style, being rather new to them. I think I offended someone that way, in an Asian setting when I was the Executive Director of the medical mission I co-founded. This person, a surgeon, interpreted my informality as being disrespectful of the position I was in. In a sense he was correct, that I really had less regard for official hierarchies! There is little need for that in most circumstances anyway, if we do our job well.

In any committee meeting that I chaired, or was the general secretary (the best job of the committee, by far), I would always try to summarize the discussion of the committee, in a positive, thoughtful and soft manner, to send around to attendees and other persons who needed to know. Further, I would always clearly label any major decision initially as “DRAFT.” This key word “DRAFT” was a practically magical way of being a softer answer. It meant that the conclusions in the minutes were not ironclad, like a command, but that it was being formed and crafted with lots of input, and that every committee member still had the opportunity of helping in its final formulation. Or to correct any misinterpretation of comments made during the heat of discussions.

No one felt insulted, and everyone’s input was appreciated. Afterwards, many drafts later, then the document could be made “final.” Except I even avoided the word, “final.” I often felt, instinctively, that there are really no final, final documents, so I often just left it always simply as a date identified document, still in fact like a draft, that in theory and in practice, could always be improved at a later time! The word “final” really sounds “not soft.”

Similarly, in a church setting, leaders often innocently give edicts or command-like memos, which they think are effective ways to communicate with church members, but which could instantly provoke reactions difficult to predict or manage. In perspective, it’s good to remember that kings and historical patriarchs loved to give edicts, in totally different eras, and maybe those are not our best role models.

Even if a committee of good intentioned people got together to make some sort of a decision, the resulting decision and announcement memo can often really sound like some sort of a harsh command or edict. This is especially so if the decision is primarily directed towards a small group of people, or even one person, in which case the memo could even, in the worst case, read like a “prosecution document from a tribunal.” Like the colloquial “ganging up on someone.” All these are of course very far from “a soft answer turns away wrath,” and I believe should be avoided. So, crafting the decision statement in as soft a manner as possible, not as an edict, but more as a tentative decision, expressed in a sincerely humble, sort of even a Reggiegram style, will work wonders. 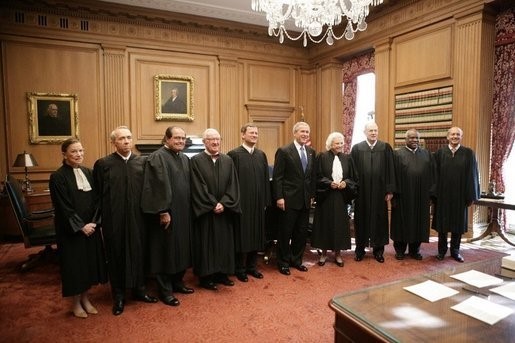 Photo 2: Courts of law still issue edicts…especially the Supremes. But even then, there are later changes. They are not God.

I kind of think that, in contrast to biblical commands, such as the 10 Commandments, or direct commands of Jesus, there are very few immutable commands or edicts from man, that really last, or that are that good. Even from the Pope! Even if a major decision is made today, circumstances could significantly change next year, and decisions may have to change! Even if it is the Supreme Court. It is too easy for us to naively assume that our decisions are the best decisions ever made. Really?

Actually, part of the practical secret of the soft answer is to try not to hurry decisions and conclusions along too much, since that instantly makes it less soft! Let the issue percolate, give it time for ideas to soak in, give time for others to have input, and to understand the usually complex factors involved, all of which are components of the soft answer. You will then be amazed how decisions are much better accepted, and therefore executed best.

The first draft provides a framework, a starting point, a way of focusing ideas, but in the subsequent drafts, the input, molding and acceptance of good ideas, can create a document with softness, and not harshness. Give each word in the drafts careful thought, and if possible, even add a deliberate “soft touch,” so even if the final message is a relatively “tough” one, acceptance is built into it. Expressed with love, especially God’s love.

Church decisions obviously should all be decided in accordance with Bible references and principles, and the drafts should include these references. See Reggietales.org, “URS Decisions, decisions, decisions.” However, we still might misinterpret bible references, so our communications are always tentative, even if laced with bible principles. All the wonderful Bible verses are actually there to remind us, that there really is a true lasting reference manual, of true commands and edicts. But, get this, where the “greatest is love” is the greatest edict that overwhelms all other commands. And love is caring, especially in communicating to a church that God loves immensely. 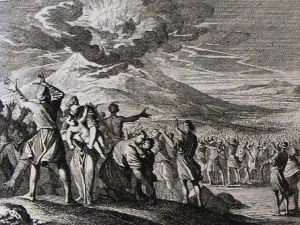 Photo 3: Now that is truly an edict. That never changes.

Finally, when church committees, ministers, or elders communicate to others in a “spirit of humility,” which really is the key point, the underlying implication of “a soft answer,” people sense immediately that the communication is not meant to demonstrate superiority or power, but a sincere desire to do our best through God’s wisdom. Together. A soft answer turns away wrath.