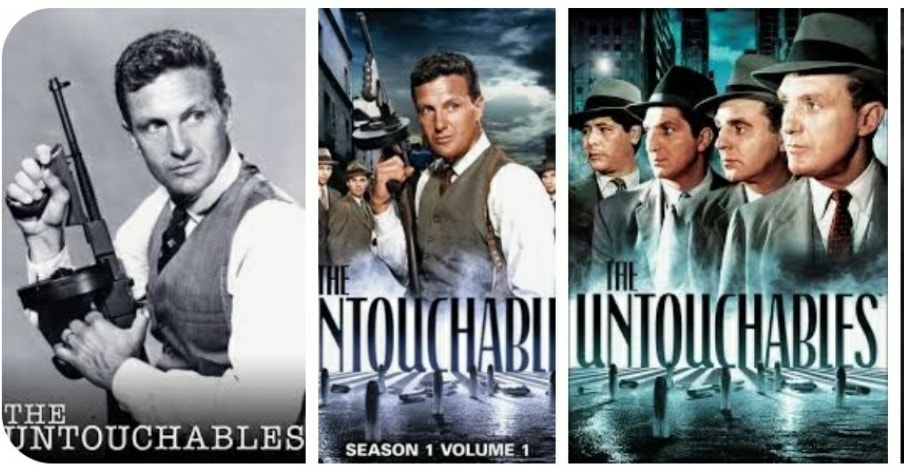 Have you heard of the classic TV series “Untouchables”? After medical school I was in basic training mostly at the Queen Mary Hospital of the University of Hong Kong. After that,… 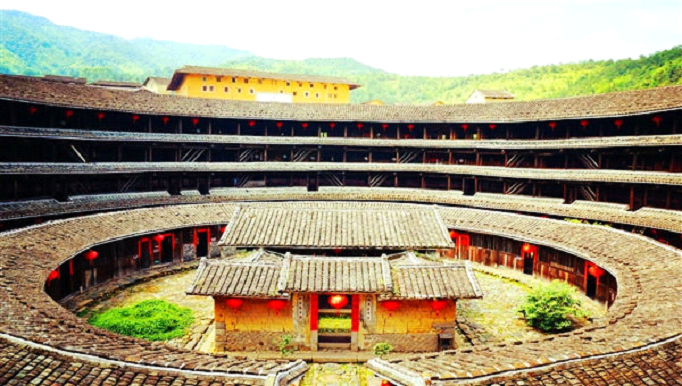 There is a classical Chinese expression, “within the four seas, we are one family, shihaiyijia,” traditionally indicating the family of those with Chinese ethnicity, but at times expressing that all…

Since early childhood I felt the call to be involved in some way in medical missions. As time went on, even as I became more and more involved in local ministry and the academic life, the pull continued. In 1989, just prior to the June 4 incident in China, I was privileged to lead a team of 20 from Cincinnati, USA on a medical mission to southern China in an area not too far from my ancestral village. 2 weeks later, as we were leaving the beautiful farm lands, I watched the farmers at hard work stooping over their rice paddies. I realized that I was looking at myself. From that moment, I made a promise that I would return and do what I could. Over the years, indeed I was given many opportunities to bring medical teams into rural areas of China.

Coffee with Uncle Reggie Stories: Can you imagine village schools in China? 曾叔叔闲聊咖啡小故事:中国的乡村学校, 你能想象吗? (Grace Lee, Dan Zhao 翻译) Coffee Reggiegrams: What goes on in village schools all over the… 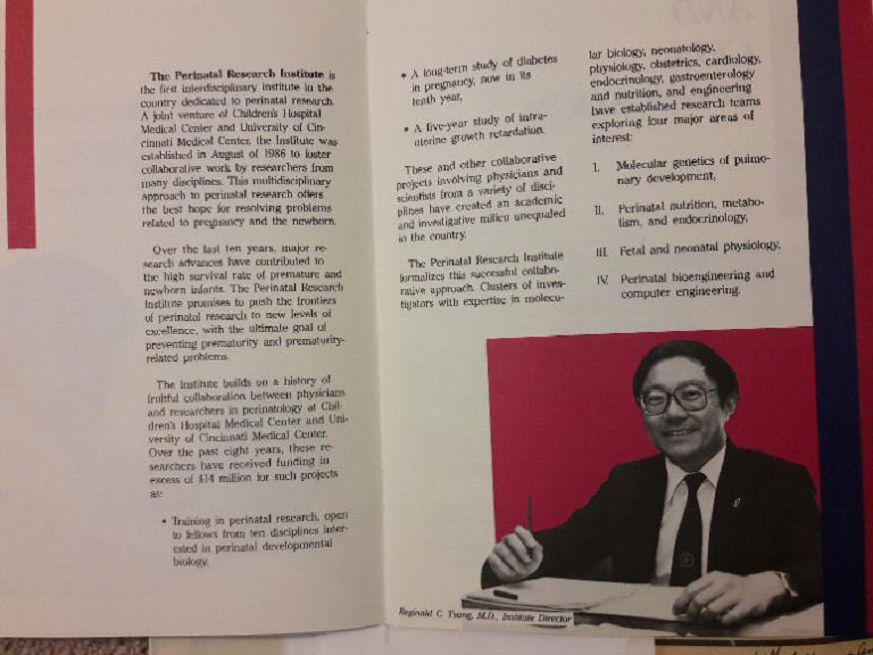 URS “Ideas are Cheap, Show me the Data” Reggie 叔叔的故事：想法是廉价的，给我看看数据 (Sonic 翻译) I’ve always enjoyed taking young doctors on ward rounds, and teaching and talking with them about medicine, their…